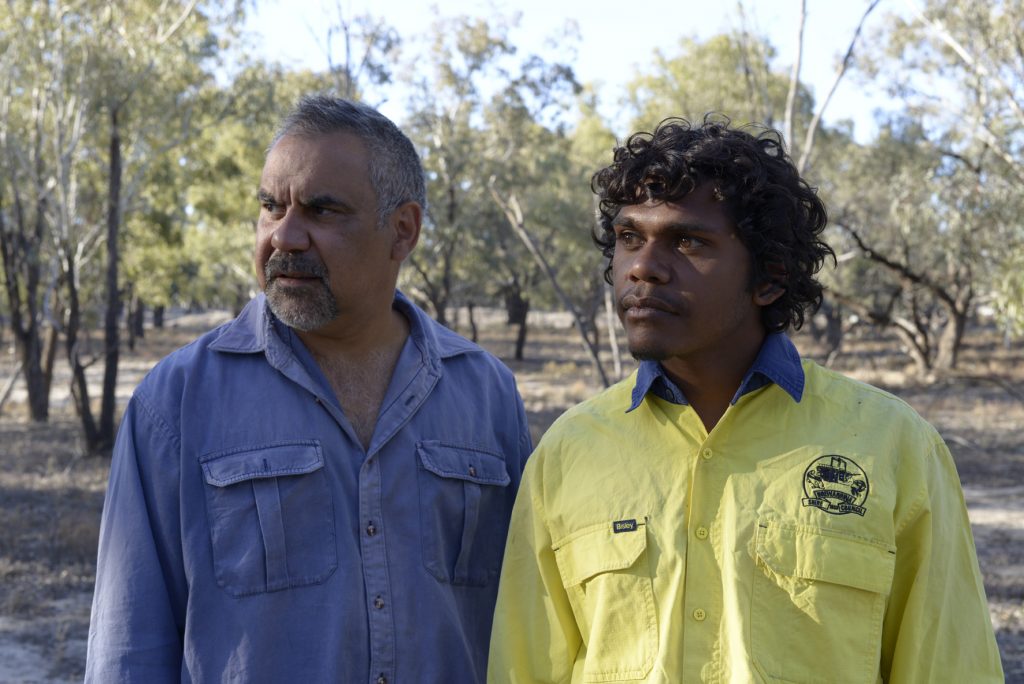 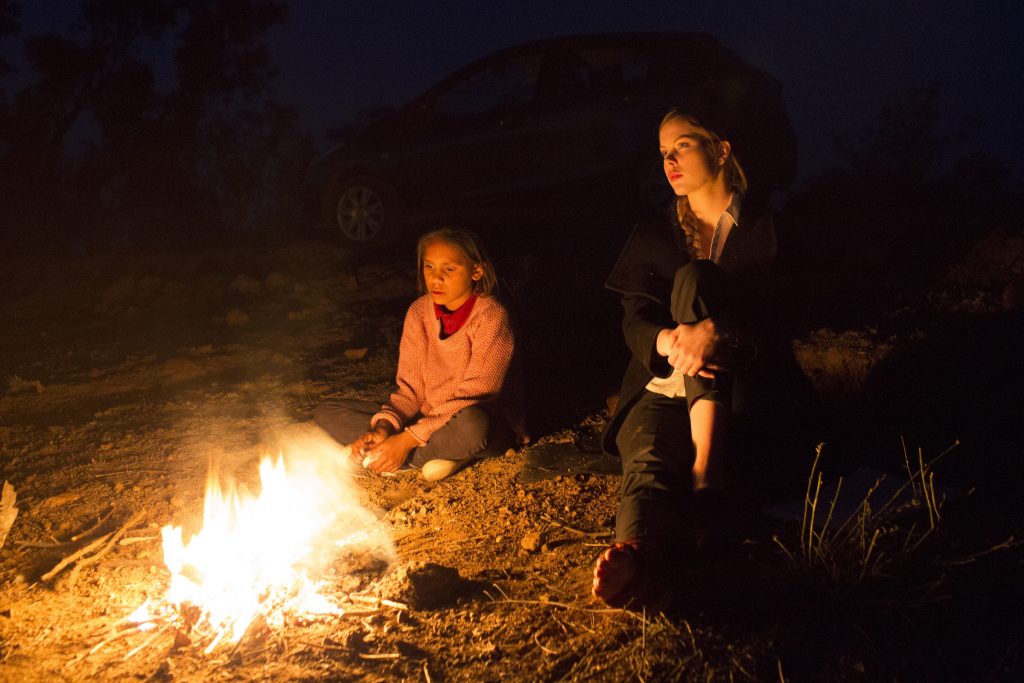 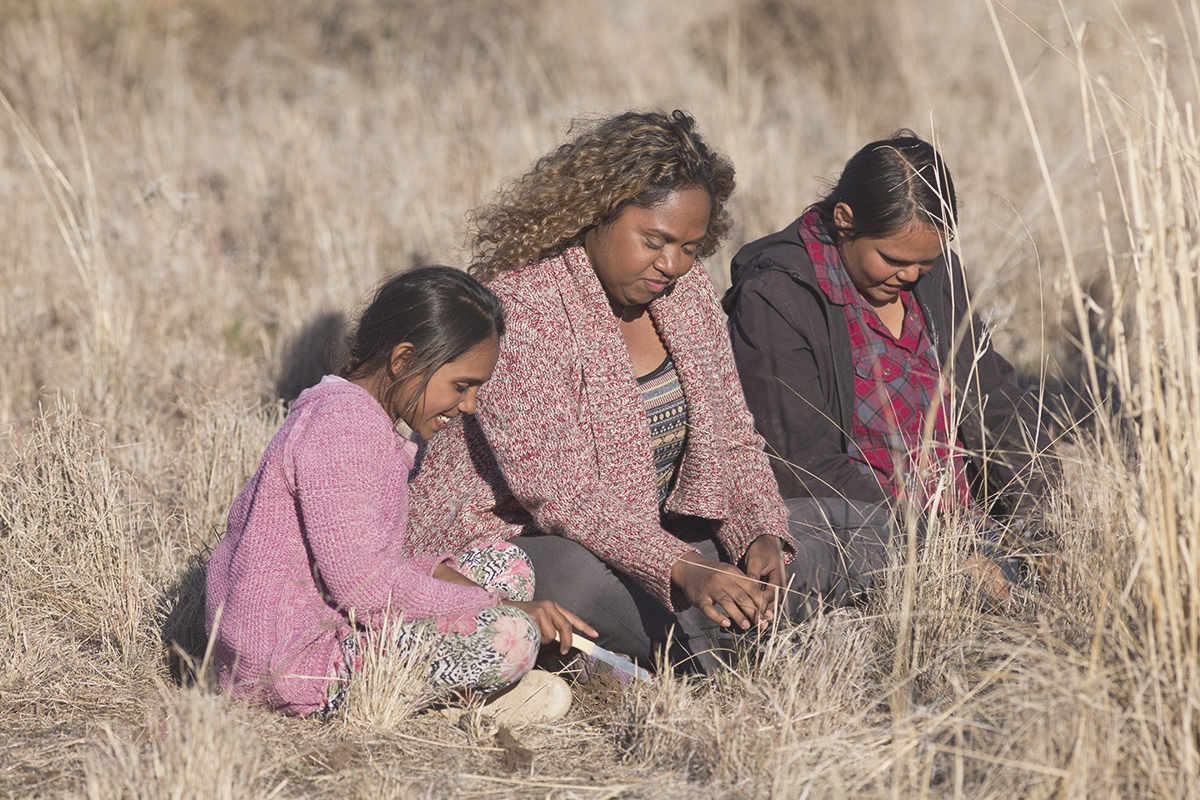 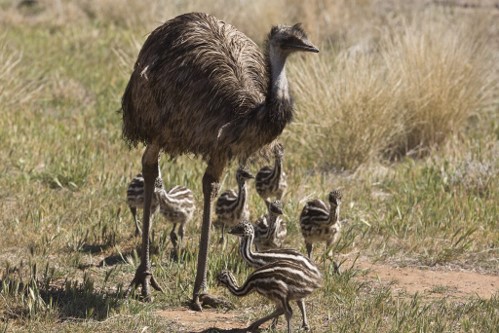 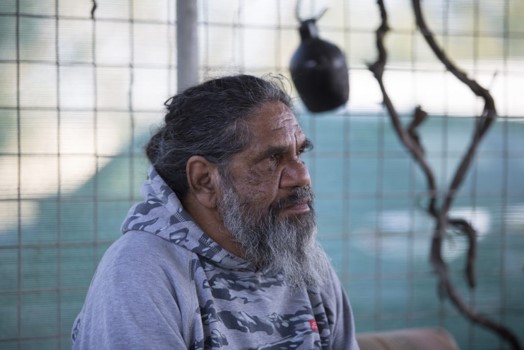 In 2018, we supported the film Emu Runner ‒ a project involving the community of Brewarrina – through the Kulai Preschool Aboriginal Corporation in Coffs Harbour.

The film is set in Brewarrina and focuses on Gem, a spirited nine year old girl whose mother dies unexpectedly. How Gem, her father and broader family deal with grief and loss are explored. So too are underlying social tensions, illustrated through interactions between lead characters, the police and social workers. You can view a trailer of the film here.

Emu Runner was a multiyear collaboration between director Imogen Thomas and the entire Brewarrina Community. It features local Rhae-Kye Waites (a first-time actor) as Gem as well as highly regarded actors such as Rob Carlton.

With a highly topical storyline and beautiful cinematography, the film was shown and acclaimed at the Toronto Film Festival, and at the South Australian Film Festival.

This film is driven by the community and many people in Brewarrina were closely involved as advisory writers, on set helpers and were participants in on all aspects of the story being portrayed which touches on many serious social effects and causes of family breakdown .

Positioned near the banks of the Barwon River, Brewarrina is the traditional land of the Ngemba, Murrawarri, Ualari, Weilwan and Baranbinja people. Before the British came, thousands of people visited Brewarrina for large corroborees in which each group’s use of the stone fish traps was controlled by strict protocols. To this day the river continues to hold great significance as well as nourish its community.

You can view how the whole Brewarinna community was involved in the film here.

How the ABF helped

The ABF donated $20,000 to the the Kulai Preschool Aboriginal Corporation. The funds were provided as an urgent response grant when film editing could not proceed due to funds shortfall (mainly crowdfunded to that point). Our support allowed the producer to complete the editing in time to submit Emu Runner to the Toronto Film Festival.

Emu Runner in the press

Nearly a year ago, the ABC covered the production of Emu Runner and highlighted the positive impact it brought to Brewarrina in the article Emu Runner film brings stars and opportunities to remote NSW community of Brewarrina. You can read the article here.