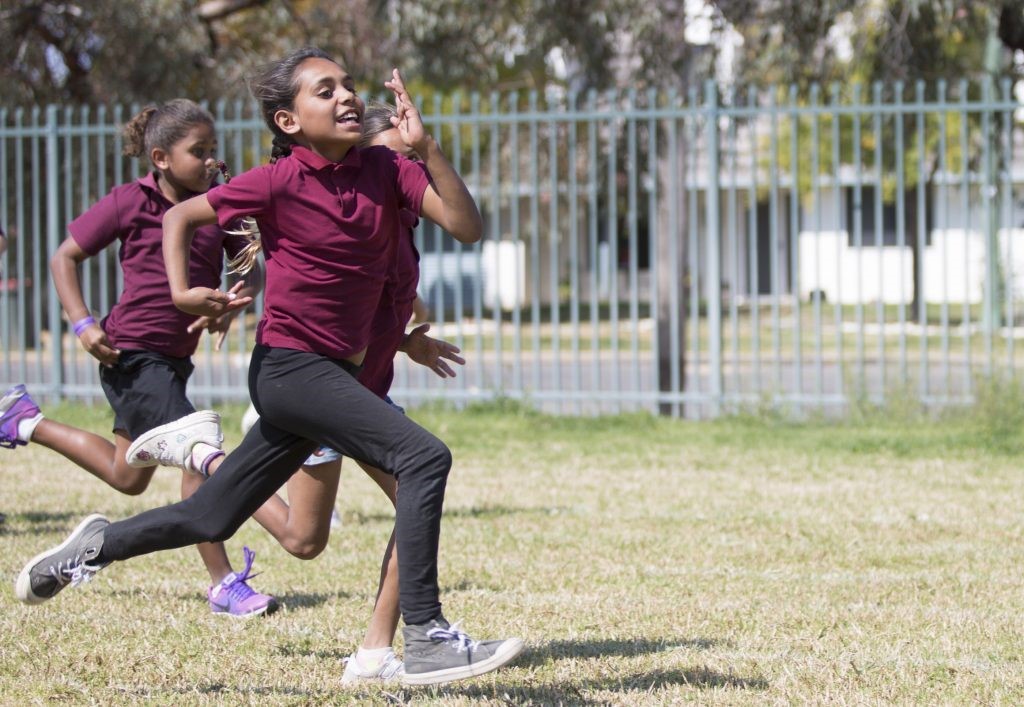 We were delighted to hold a private screening of feature film Emu Runner (one of three 2018 ABF grant recipients), 6 December 2018 in Sydney. Aborigonal Benefits Foundation provided a grant to facilitate the production of the film.

Written by Imogen Thomas in consultation with Aboriginal Ngemba woman Frayne Barker, the film was set and shot in Brewarrina NSW.

Emu Runner tells the story of nine-year-old Indigenous girl, Gem Daniels (newcomer Rhae-Kye Waites), who lives in a remote Australian town. As she copes with her mother’s unexpected death, Gem finds solace in the company of a wild emu, unwittingly connecting with her mother’s traditional totem animal. This heart-warming and ultimately triumphant story plays out against the pressing issues and challenges that come from living in this isolated community.

Positioned near the banks of the Barwon River, Brewarrina is the traditional land of the Ngemba, Murrawarri, Ualari, Weilwan and Baranbinja people. Brewarrina was where up to 5,000 people came together by the stone fish traps that have been there for over 40,000 years. To this day the river continues to hold great significance as well as nourish its community.

You can view how the whole Brewarinna community was involved in the film here.